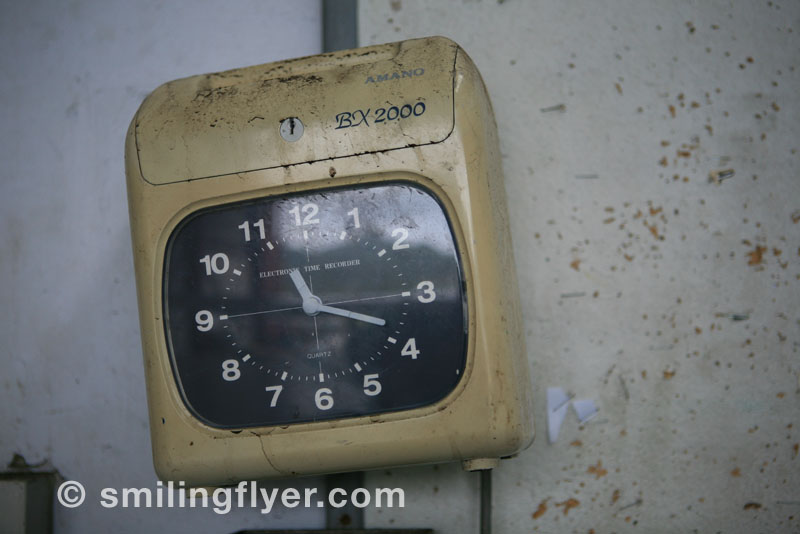 So you want to know why we got stuck in Rarotonga, eh? OK, here is the whole story.
No, it wasn’t the military, or the police who stopped us, thinking that we are mercenaries or terrorist.
It was just the french authorities in Tahiti who opined that a Satellite phone and a VHF radio is not enough to fly through their airspace. They required an HF radio, those radios with which you can communicate over very long distances because waves follow the curve of the earth. Such a thing you do not need in Europe, where we are from. But it makes sense of course in the Pacific Ocean which is huge. But most countries – obviously except Tahiti – are fine with an aircraft having a Satellite phone to communicate its position. They do not care how you communicate, but that you can communicate.

Well, when we arrived at Rarotonga and wanted to go straight to Tahiti, authorities asked for an HF radio and its valid certification, which we couldn’t provide to them. We tried to convince them that a Sat phone was OK for every control we had to deal with and that we came all the way from Europe with VHF and Sat phone. But, they kept a hard line even after several attempts including political connections. Without HF radio, this aircraft is not authorized. It was the definite answer from Tahiti tower after three days of waiting in Rarotonga.

So we had to get one. Not as easy as you might think, especially not in the Pacific Ocean. And not every HF radio would do, no way, it has to have the right frequency range. So we called the Pilatus company and found out that they could not help us in any way. But our experienced pilot Wolfgang found a pilot who could help us. This guy, living in Switzerland and doing delivery flights for Pilatus and other aircrafts, had the right modified HF radio and sent it to us by express cargo. Also, Wolfgangs friendly and open nature helped to know the tourism minister, a woman which he met by coincidence one evening in the hotel.
Shipping the radio from Switzerland was meant to take 3 days in which we spent time in the Hotel at Muri Beach and “enjoyed” the bad wheather (two cyclones passed). After 4 days of waiting Morty, Uno, Ran and Sven got tired of Rarotonga and the party animals left by commercial flights to Tahiti. Not the worst idea, as they could speak personal to tahitian authorities and show up as friendly european smilingflyers!
That for sure was one more reason we finally got the permission.

But the main reason was the radio, arriving after 6 days of waiting in Rarotonga. It was installed by an engineer from Air NewZealand, thank you John!

After having talked to the tower in Tahiti we thought we were free to go, but at last moment situation got critical because of the director of Civil Aviation who was all day in a meeting. No one else than him could sign our clearance, so Wolfgang and Tom waited, and waited, and finally had to fly the next morning. Hotel staff was happy so have us another night and upgraded us to very nice rooms with terrace and beach! Thanks!

Everything is set up now, we can fly to Tahiti and will continue directly to cross the pacific.