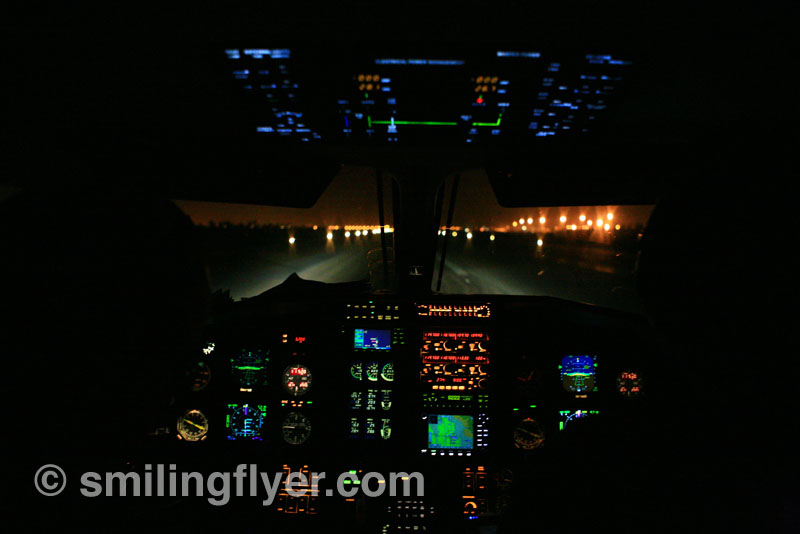 We had our longest flight day of the whole trip the day we left Natal for Cape Verde. Smooth flight as usual, we had to avoid some bad weather, but nothing serious.

The longing for finally going home to Mallorca grew when we landed safe on the island of Sal, Cape Verde, got some food and water- and we decided neither to go to Madeira nor to Tenerife, but to Marrakech for the night.

After refueling and some waiting for paperwork we continued flying and touched ground 5 hours later in Moroco. Close to twelve hours of flying! Breakfast we had in Brazil, and Dinner in Marrakech! We went to hotel, checked in and took a cab to the market where we grabbed some food on one of the last booths open. It was great to be there! Of course we checked out Pacha afterwards, but it was dead.

So what was better than going to bed and fly next morning straigt to Palma? So we did! After breakfast, again on Marrakech’s market, and with excellent tea and coffee, we headed for the airport and left for Ibiza.

Why Ibiza? Because of immigration, it is an international airport with customs. From Ibiza it was another 35 min flight to Son Bonet airport, Palma, where this nice journey found it’s end!