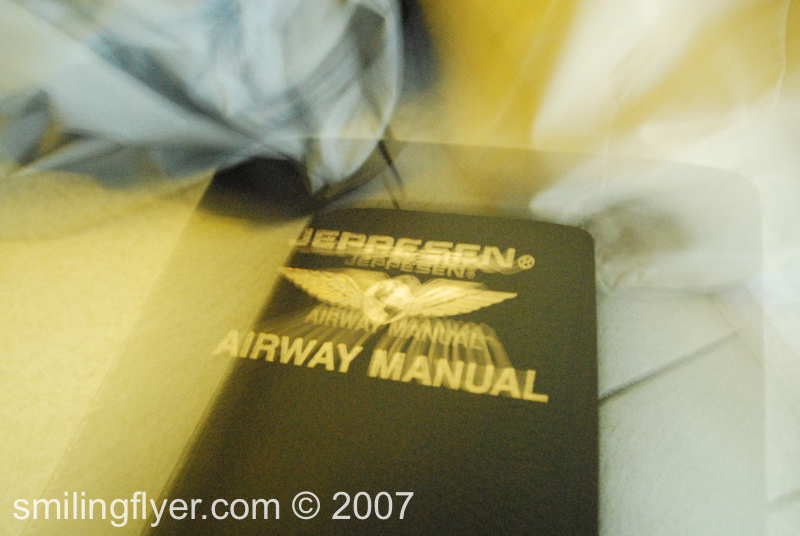 Leaving the cambodian airport of Siem Reap direction Pontianak, Borneo, we all were very happy and in the perfect mood.

We really made the best out of the one-and-a-half day waiting in Siem Reap, but as this trip is about going forward, we were glad to be airborne again.

As we had to fly around the typhoon which messed up Bangladesh one week before, this time again we had to change the route to avoid getting into the next one.
After four hours of flight Jorn brought us down through very thick clouds and strong rain, safely to Pontianak airport. Being in a good mood, we expected visa on arrival and get to our hotel soon – but the immigration officer told us that this airport doesn’t offer any immigration service and we must leave it immediately after refueling! There were no way to convince the authorities to let us stay overnight in the city, we offered them from money to bring in the immigration service from another airport, 2 hours flight away.

No chance.
This has no solution.
You go, or penalty.
Four police officers suddenly appeared, made us believe. As if leaving would have been easy: We had our flight plan to Ambon, also Indonesia, which we could not reach in one day because of time loss and airport closing times. Thats why we had to stop and stay in Pontianak. But flight plans in Indonesia are not that easy to get as they are in Europe. You can’t fly around spontaneously in this country, everything has to be approved days in advance.
Obviously we were stuck again!

We tried to communicate that we would have to go east, but there was no chance to anywhere without waiting days for a permit and new flight plan.
After hours of waiting and discussing we managed to get a permit and a flight plan to leave and fly to Jakarta, a 24-hours opened airport with visa on arrival.

We grabbed our things, said good bye to security, secret agents, customs and immigration officer and went off to Jakarta, where we arrived 9 pm local time (UTC+7). Fortunately we were lucky here to find the handling agent very helpful. He will manage to get us the permit to fly with one stop through Indonesia to Papua New Guinea where we hope to get by tomorrow evening.